The Bibich winery is a family-owned “boutique” winery from Skradin, near Zadar that has been producing wine for generations with focus on indigenous varieties.

The first written track of family roots appeared in the 15th century, in Nečven-grad in Promina, where their vineyards and land can be found even today. Throughout history, the family has always been involved with the production of wine, despite the interruptions of multiple difficulties relating to political struggles, changes in ownership and government, and wars that have taken place in the area.

Following the second world war, grandfather, Petar Bibić, once again began to seriously and successfully produce and market wine. The buyers came from every corner of the former state. He dedicated himself exclusively to Debit, the old variety to which Bibich family is almost genetically tied.

Unfortunately, the land in Promina, as well as the secondary estate in Plastov above Skradin, were completely destroyed in the war. In 1995, after the war, Bibich winery started anew. After many years of work, development, and cooperation with many world-class winemakers, enologists, and wine enthusiasts, the first wines hit the market in 1998. Even the very first ones received recognition for their quality at multiple evaluations throughout the region, which gave them the inspiration to keep on working and developing Bibich wines.

Today, some 15 years later, Bibich wines can be found on the wine lists of some of the world’s finest restaurants, in New York, Tokyo, Stockholm… “Bibich” as a brand is recognized among wine lovers as different, unique, original, and intriguing. And that’s Bibich winery mission – in a sea of wonderful, unified, global wine, to maintain personal mark with an emphasis on the territory and micro-location from which they originate. Wines that don’t charm you at first glance, that aren’t polite and flowery, but wines that you’ll remember and think about long after you try them. Wines with a signature.

Bibich winery makes wines with more than 20 hectares of vineyards, about half of which are family owned, the rest are held in cooperation. Yearly production hovers around 120,000 bottles from three vineyards: Skradinska, Nadinska, and Prominska. Bibich winery constantly directs the highest quality of grapes, original and natural without compromise. The vineyards are processed traditionally with minimal intervention in the form of protective substances or artificial fertilizers.

The harvest is done by hand into baskets, with care being taken that every grape stays in ideal conditions throughout the transport to the processing stage. Processing is done with modern crushers, without presses in the production of white wine. Red wines are fermented and macerated in tanks, after which they are sent to wooden barrique barrels of French of American oak. 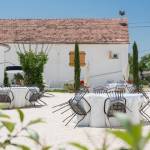 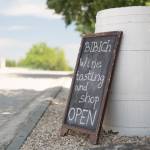 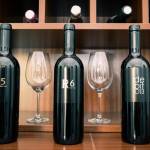 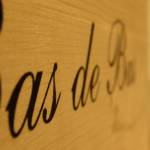 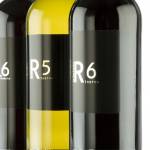 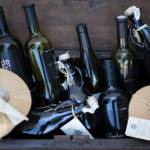 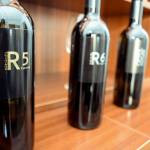 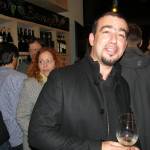