Plenkovic winery agricultural business was founded in 1986. In 1991, with the name Vitis company.  And it was renamed in 1993 to Zlatan Otok, the name under which it does business to this day.

Plenkovic Winery vineyards are on the fertile lands of the southern cliffs of the island Hvar, where the Plavac Mali variety thrives. They also have vineyards below Biokovo, where new vineyard was built in 2004 at 30 to 400 meters above sea level. The vineyards cover an area of 75 hectares, with over 650,000 vines, and are already demonstrating excellent results.

From the very founding of Zlatan Otok company, success on various and foreign competitions and conventions was achieved: Vinovita Zagreb, GAST Split, VINO Ljubljana, Zurich, Bordeaux, Decanter, Sabatine, etc.… Plenkovic Winery has been named winemaker of the year in 2005 and 2007, and have placed top three since this title has existed.

More than 100 awards, medals, and recognitions decorate the winery walls and confirm the accomplishments of lasting excellence and champion-like tradition. 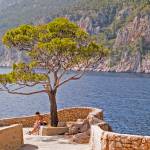 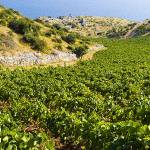 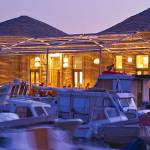 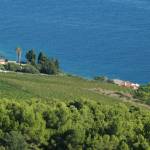 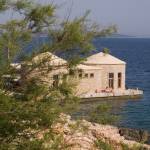 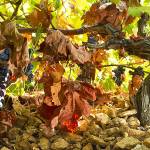 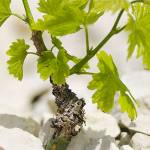 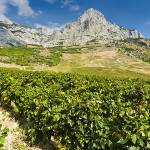 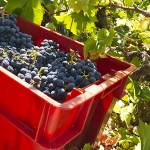 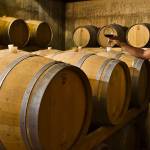 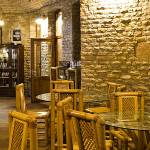 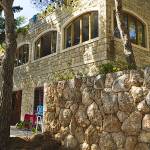 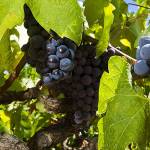