Dubrovački podrumi d.d. is the leading winemaking house in the Konavosk wine district based on reach and production quality, with a long tradition that began in 1876 with the founding of the renowned Podrum Pero Kolić company. The Gruda winery was built in 1963 with a capacity of 250 wagons of space and then-state-of-the-art technology, and has since been modernized and expanded multiple times in order to reach the 750 wagon capacity it boasts today. By the end of the 60s, 157 hectares of wine plantations were built on the Konavosk fields.

Following the Yugoslav war, from which the company Dubrovački podrumi emerged, as did the entire Konavosk area, collapsed and burned, the company found strength in reviving the abandoned, war-ridden vineyards. In 2002, within the Gruda vineyards, the company restored and installed modern technology for stabilization, filtration, and bottling machinery to meet a capacity of 2000 bottles an hour. 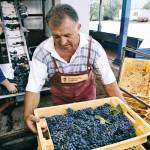 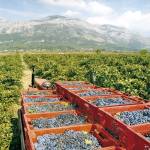 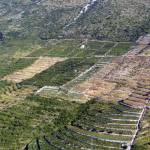