In Trstenik on the Pelješac peninsula lies a small family-owned winery which was founded by Miljenko Grgić, one of the world’s most well-known winemakers. His rich history of winemaking, experience acquired through many years of work, and the awards and recognition he has received guarantee that this winery makes the finest wines of global acclaim.

Miljenko Grgić was born in the village Desne near Metković. After studying winemaking and vine dressing in Zagreb, he left Croatia in 1958 and arrived in Napa Valley in California. He studied and worked in this environment for over 50 years. One can freely say that his accomplishments have changed the history of wine. In 1976, nine of the best French winemakers pronounced his Chardonnay of 1973 vintage the best wine during a blind test, beating then-untouched French wines. From that moment on, California wines became a huge global hit.

After the fall of communism and the arrival of independence and democracy in Croatia, Miljenko Grgić returned to his homeland, bought the military resort Karaula in Tristenik and turned the military property into a small, modern, family winery. He brought knowledge, technology, and experience so that the local varieties of pošip and plavac mali could be turned into world-class wines. His efforts resulted in success in 1997 when his wines were chosen to represent Croatian winemaking in New York. 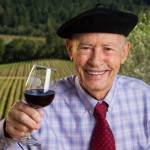 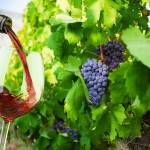 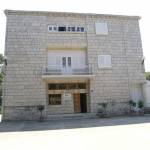 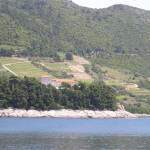 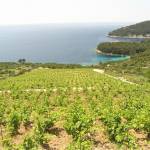 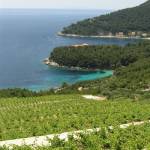 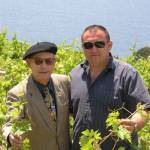 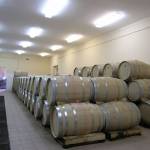 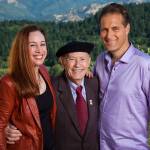